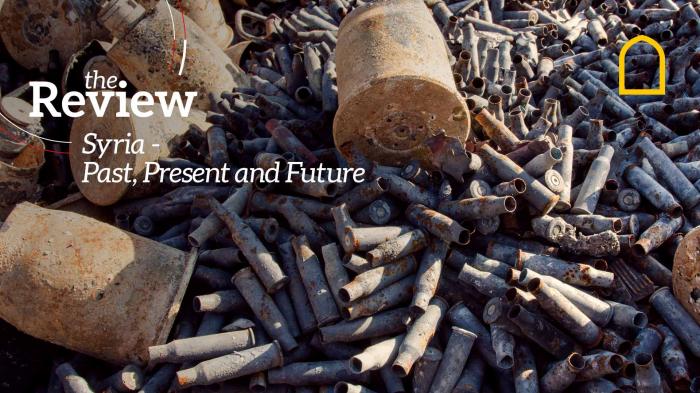 The Review: Syria - Past, Present and Future

In March 2011, inspired by the Arab Spring, Syrians complained peacefully about unemployment, corruption and a lack of political freedom. When the government used deadly force against protesters, opposition supporters took up arms, first to defend themselves and later to rid their areas of security forces. The conflict has left more than 370,000 people dead including over 112 thousand civilians, of whom 21,000 were children and 13,000 women. With the pandemic taking centre stage on the world arena, has Syria become the forgotten war?

The Review: Syria - Past, Present and Future

Angels in Your Presence

At Home with the Azharis

Beginning and the End